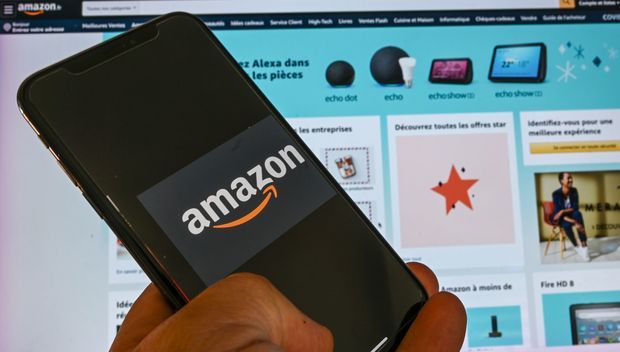 Amazon was founded by Jeff Bezos in Bellevue, Washington, on July 5, 1994. It started as an online marketplace for books but expanded to sell electronics, software, video games, apparel, furniture, food, toys, and jewelry. In 2015, Amazon surpassed Walmart as the most valuable retailer in the United States by market capitalization. In 2017, Amazon acquired whole foods market.

Given the current horizontal trend, you can expect Amazon stock with a 90% probability to be traded between $2 919.18 and $3 327.94 at the end of this 3-month period. A break of a horizontal trend is often followed by a large increase in the volume, and stocks seldom manage to go directly from the bottom of a trend up to the roof. Stocks turning up in the middle of a horizontal trend are therefore considered to be potential runners. This stock has average movements during a day and with good trading volume, the risk is considered to be medium. During the last day, the stock moved $113.28 between high and low, or 3.84%. For the last week, the stock has had a daily average volatility of 3.67%.